Ride a Buggy in Mérida 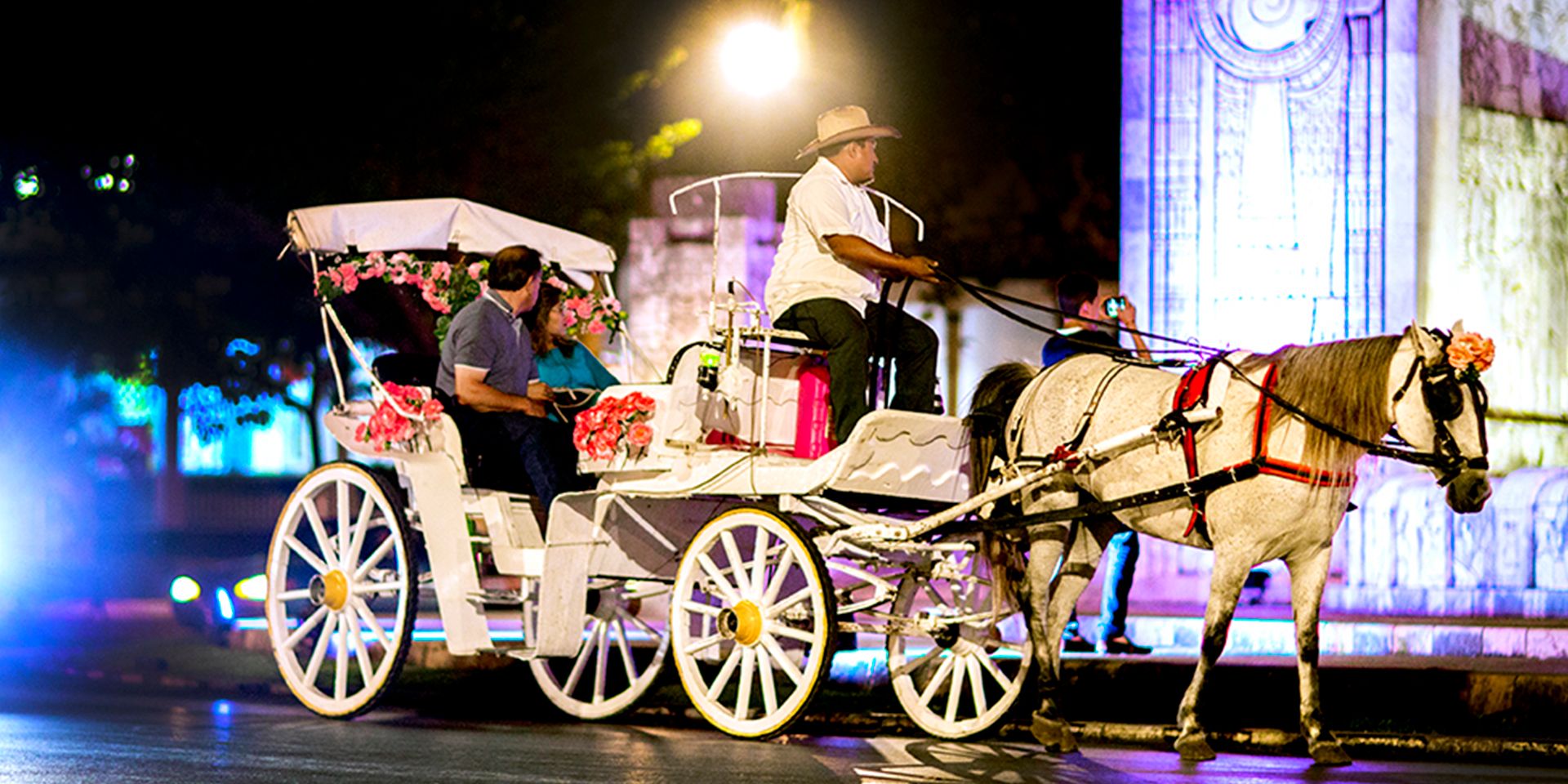 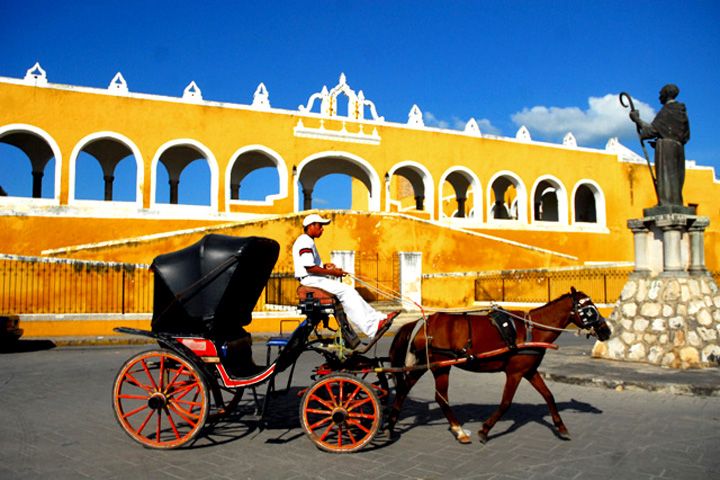 It is traditional to see horse-drawn buggies in the streets of Mérida. This means of transport has been used since colonial times, has its origins in Europe and was used by wealthy people from Merida until the end of the 19th century. Currently used for tourism, the drivers narrate the history of the city. The tour lasts approximately 45 minutes, it begins in the Plaza Grande towards the Hidalgo, Santa Lucía and Santa Ana parks; Continue along Paseo de Montejo, the main avenue of Mérida, until you reach the impressive Monument to the Flag, one of the most emblematic symbols of Mérida. On the way back, it goes to the Canton Palace, current headquarters of the Museum of Anthropology, famous both for its form and its content, then to the center and to the Plaza Grande where it began.


To find out more about our services and all the attractions and things to do in the surroundings of Casona 61, do not hesitate to contact us at: (999) 930 9711 or by email: [email protected]

Support
Casona 61 by GuruHotel Online
👋 Hi! What do you need today?
Choose one option:
FAQ's and Answers 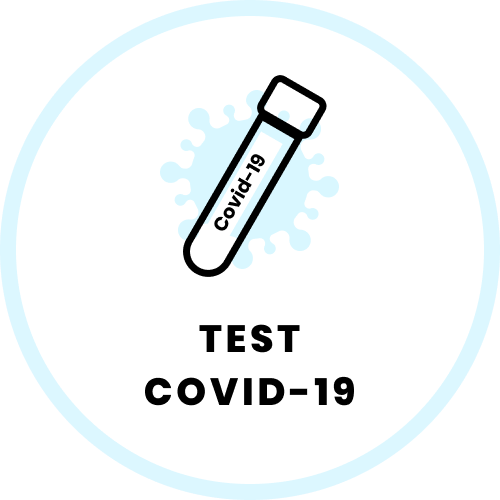 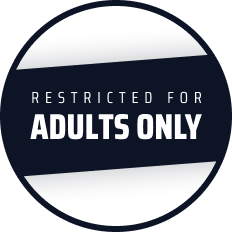 Announcement: **We do not accept pets**

The only reason I’m not giving it 5 stars total was for minor things, towels were rough some had spots. There was no full length mirror. Some of the pillow cases had stains as well. There’s only 3 flo...

There is a busy bus stop right outside the hotel, thankfully you cant hear it on the inside. It is nicely located not too far from the square. The included bfast is yogurt with granola, fruit and some...

It was a great booking check-in experience. The room is very comfortable and the breakfast is good (not included). The space is beautiful. The architect has done a great job with the space. It located...

You are going to love our boutique hotel in the heart of Yucatán: Mérida, which will be your ideal accommodation to discover the White City. Casona 61 is ideally located close to the historic center and the main square of the state capital, so it will be a great starting point for you to enjoy the cultural, architectural and gastronomic wealth. Casona 61 is an elegant hotel with colonial architecture that combines with the modernity of its 18 rooms and its sober design, which make it a cozy space for your rest and fun. It has an outdoor pool and views of the city from its rooms and all are equipped with numerous amenities to make your stay in Mérida the most comfortable experience. We have a restaurant and cafeteria, where you can enjoy a delicious continental breakfast and other regional gastronomic delights, event spaces for rent for you to celebrate your special dates with us and all the information you need to enjoy Merida